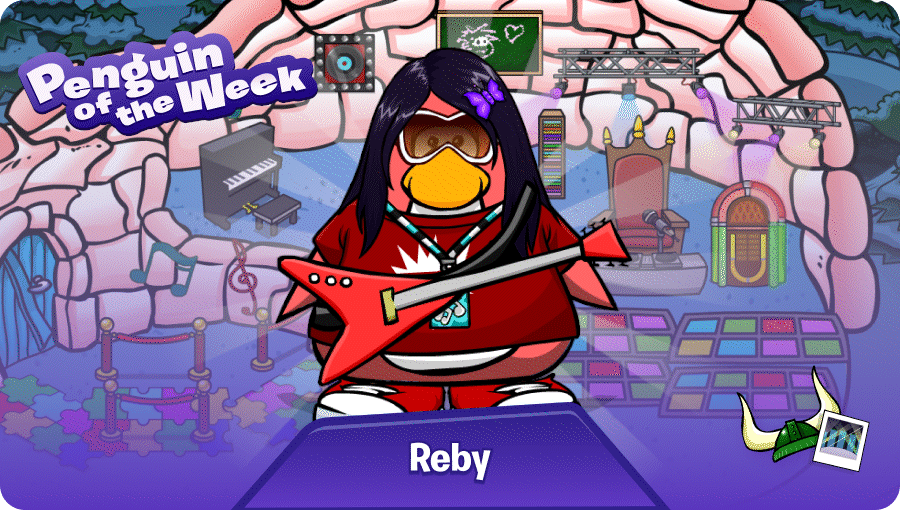 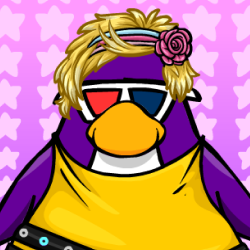 We hope you guys have been enjoying Music Jam! It's been such a blast to see you guys react to it, going to performances, meeting mascots, participating in our Color Vote, and so much more! You guys have been incredible with your patience, and we can't thank you enough.
‍

This week, we want to turn our attention to a penguin who's been devoted to the game, and can often be spotted around the island! As well, she's helped host parties for our previous Penguins of the Week, showing that she loves to bring joy!
‍

This week's Penguin of the Week goes to...Reby!
‍

Do you want to have the chance of being featured as a Penguin of the Week like Reby? Be yourself in game, spreading positivity and being helpful to others, and that won't go unnoticed!
‍

I hope to see you guys on September 7th at 4pm Pacific Daylight Time for our biggest event! You guys aren't gonna wanna miss it.
‍

Thank you guys so much! Until then... Waddle on!
‍