LEARN ALL ABOUT MISSION: GET JET! 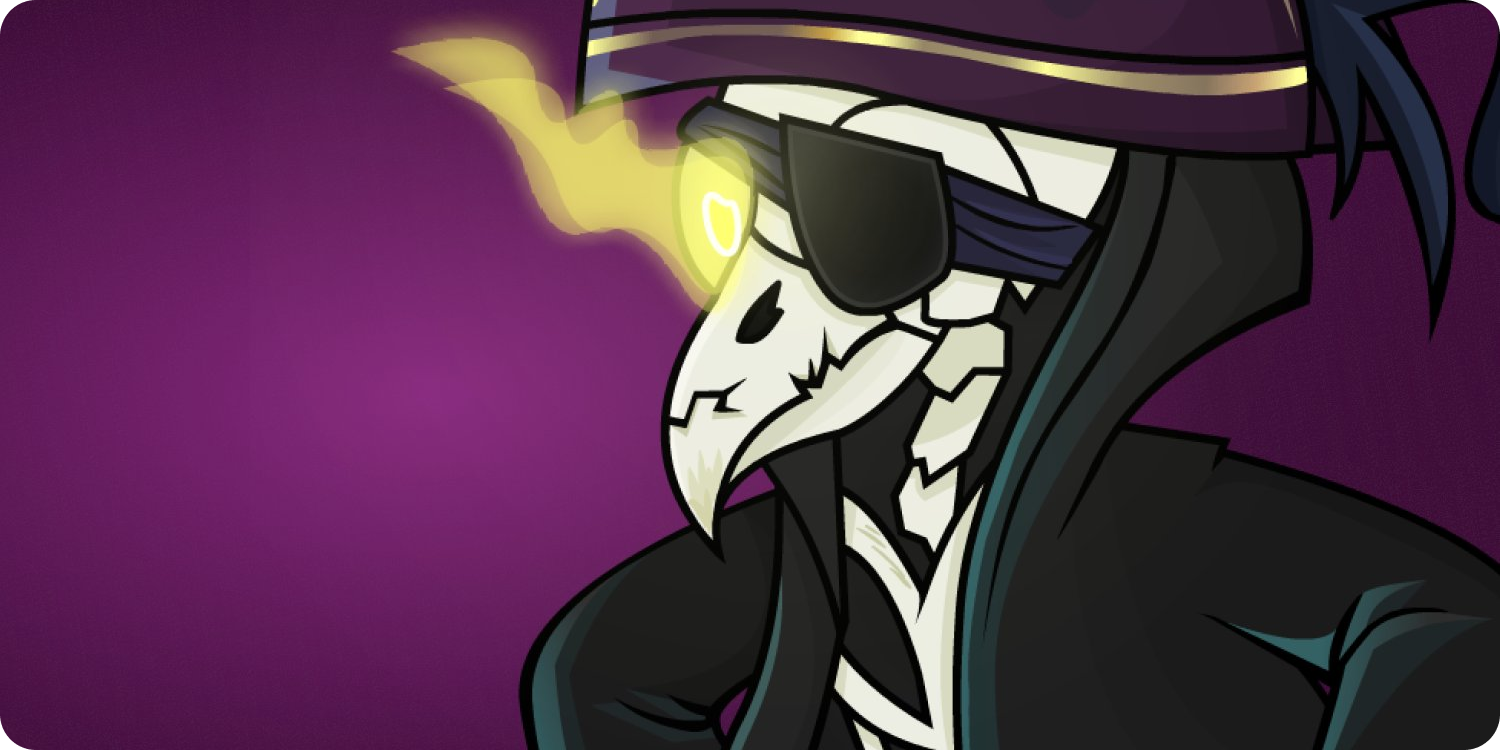 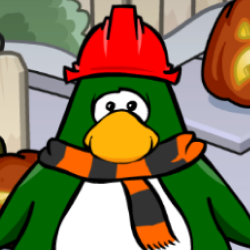 This is one of our first development posts dedicated to capturing the process of some of the features and experiences that we create, custom to Club Penguin Legacy. If you're into this kind of stuff, welcome to our first post and continue to read and scroll!

When we first decided to pivot to Island Adventure and also postpone the scheduled release of Music Jam to August, we wanted to do something as bold and unique as possible while also ensuring that the product that we can create suits our team's current infrastructure and goals. Island Adventure was always something that we had in the back of our mind since the beginning.

It is safe to say that most of our goals were achieved during the development phase of Island Adventure, but there were a few features that were left missing. Let's go over them first, shall we?

Something that we wanted to add and have been working on is a Clan system with leaderboards. You would be able to create clans and also join them while battling to the top of the leaderboards by playing mini games, sinking ships, and perhaps dueling(?)

The best part of this system was that throughout the island, there would be flags scattered around and the top clan would have their flag image displayed on the island in real time for everyone to see. It was going to be a truly immersive experience.

Unfortunately, we were unable to polish this system for this year's Island Adventure, this is something we look forward to adding next year for a similar themed party.

Captain Waitaha was a custom mascot that we created from scratch, it took us about two weeks to get from concept, to paper, to full creation. In the beginning, I thought it would have been a great idea to allow players to explore other islands, after all, it's called "Island Adventure".

Then we built off the idea of island discovery by introducing and discovering a lone pirate that is stranded on an island that you accidentally find while on the way to Rockhopper Island. This was the start of Captain Waitaha.

What you are seeing above is the very first preliminary concept art that was drawn by one of talented artists, Mar, who was tasked to create not only the concept arts, but the final product and the animations.

In the end, we arrived to a really cool final sketch and first coloring phase that propelled us to the finish line for Captain Waitaha's artwork. It's really neat, check it out below!

While Mar was busy working on the artwork and animations for Waitaha, the rest of the team working on the project wanted to solidify a name that has history and made sense within the lore that we were trying to create for Captain Waitaha.

In the end, Waitaha was a clear winner for us as it had a rich backstory and made sense within the story that we were trying to craft with our custom mascot. For those who do not already know, the name Waitaha stems from an extinct Penguin species from New Zealand, the Waitaha.
‍

A distinct characteristic of these penguins are the yellow eyes, which we incorporated onto our mascot as well.

All in all, this entire party was gave us the foundation and standard that we now use for future parties, interactive, lore-driven parties with meaning and dynamic progression; providing the ability for players to create meaningful and lasting new memories while simultaneously creating new ones. This is something that you can't find anywhere else, and we pride ourselves in our abilities to create such projects.
‍

This party has been a blast and we're equally excited to show what we've been working on with Music Jam. Thank you so much for your continued dedication and support for Club Penguin Legacy.

Until then... Waddle on!